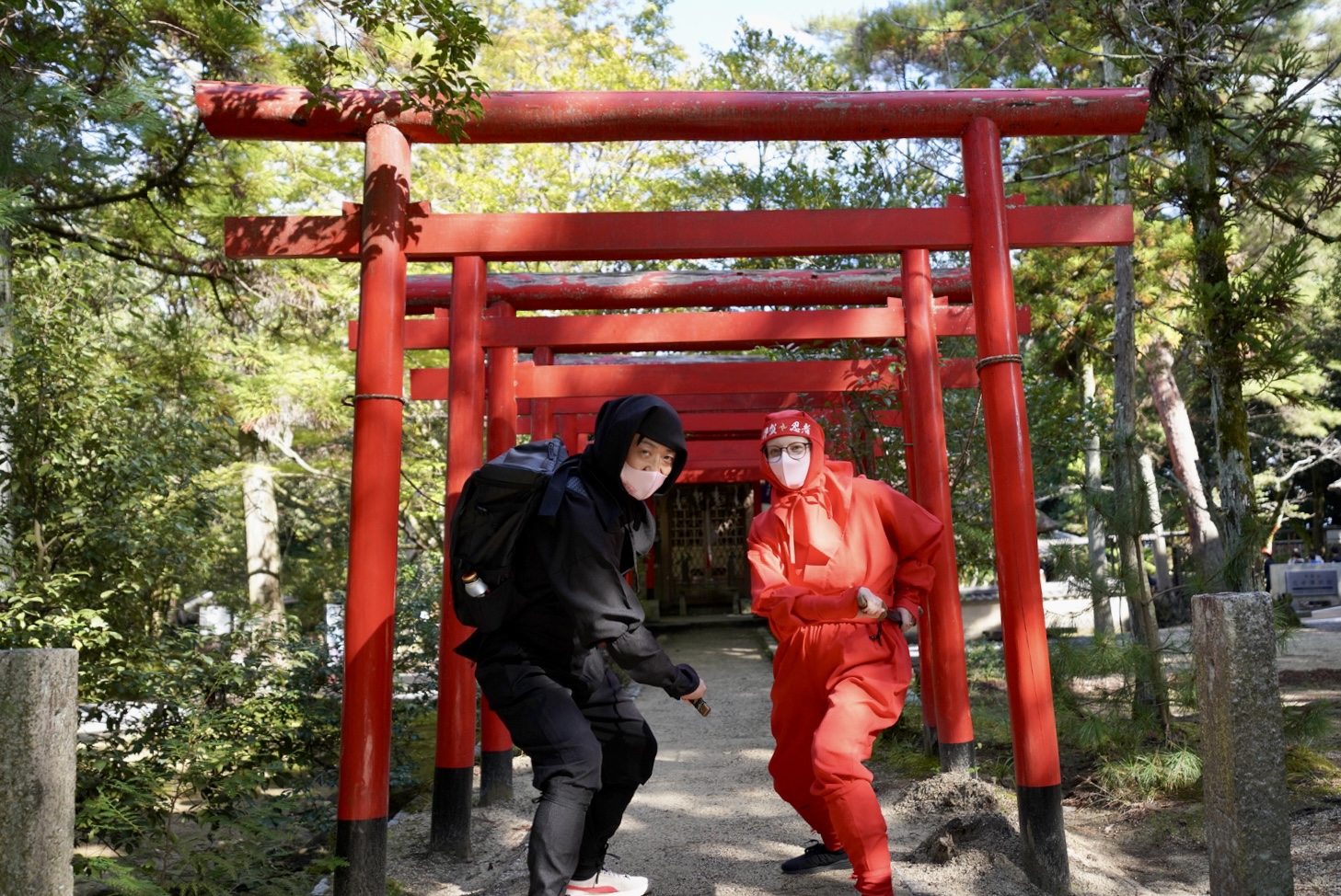 Exploring Ninja Roots and the Image of Ninja Worldwide

Iga in Mie is a historically important place for ninja as the birthplace of Iga Ryu ninja (the Iga line of ninja), the most famous of which being Hattori Hanzo. There are so many opportunities to learn more about ninja during a trip to Iga, all of which I would recommend to anyone, especially ninja enthusiasts!

During this trip I had the opportunity to meet ninja expert, Professor Yuji Yamada and Mr． Kichiemon – Aki Hattori, a descendant of the Hattori family. I talked to them about the perception of ninja in the west and what ninja were really like.

The Worldwide Image of Ninja

What do you immediately think of when you hear the word “ninja”? Maybe you imagine an assassin all in black ready to kill, or a character from Naruto who can walk on water or teleport to another location.

The general perception of ninja worldwide is that of the secret assassin. But actually, ninja were information gatherers. They collected all sorts of information from important people and delivered it to lords who used this for political or warfare schemes.

In fact, Mr Hattori tells us that it is highly possible his family profession of sweets merchant was mainly a ninja disguise, used to collect information from important and wealthy people who bought their exquisite mochi rice cakes. The Hattori sweet shop Fukawaya Mutsu Daijo is located on Seki-Juku a station on the Tōkaidō road, historically a main thoroughfare for people travelling to and from Edo and Kyoto. In such a busy location the Hattori family could keep watch on who came and went, an important piece of information.

Professor Yamada tells us that because ninja were so secretive, and they had to be, it’s hard to know exactly what they were like and this creates a large opportunity for creativity. Which is reflected in how ninja are portrayed in films, manga and anime. There are so many ways ninja are shown in the media, and this keeps it interesting and exciting.

The typical image of a black-clad ninja was first created in Kabuki. Stagehands all in black were used to help them blend into the background during scene changes, and one decision of having the stagehand reveal a dagger to attack one of the actors – a disguised ninja – changed the image of ninja forever.

However most ninja traditionally would disguise themselves in a different way. In order to get their secret information, they had to blend in with the normal folk. The typical seven disguises were: Komuso (mendicant Zen priest of the Fuke sect), travelling priest, Shugensha (ascetic buddhist monk) , merchant, acrobat, Sarugakushi (person who plays a medieval folk entertainment in Japan called ‘sarugaku’) and everyday folk (farmer or warrior). This enabled them to observe and collect with ease.

An exciting part of the ninja culture is the ninjitsu or ninpo, the ninja techniques or arts. In the media ninja are shown to disappear at will, walk on water or run at extremely high speeds. Ninjitsu are really a wide knowledge of many different sciences, used to help with concealment and survival. Ninja could determine the weather from the look of the sky or moon, make torches and explosives, mix medicines and use medicinal knowledge, and walk very quietly to avoid detection. And many more! These techniques and sciences were passed down through families by word of mouth, and sometimes with a scroll, hidden well in their home.

Mr Hattori explains that his mochi rice cake is made with a kind of ninpo, the ninja art of food preservation. This process uses complicated methods which enable the rice cakes to stay fresh for a long time, this was essential for ninja as they needed to have unspoilable food stocks for their missions. 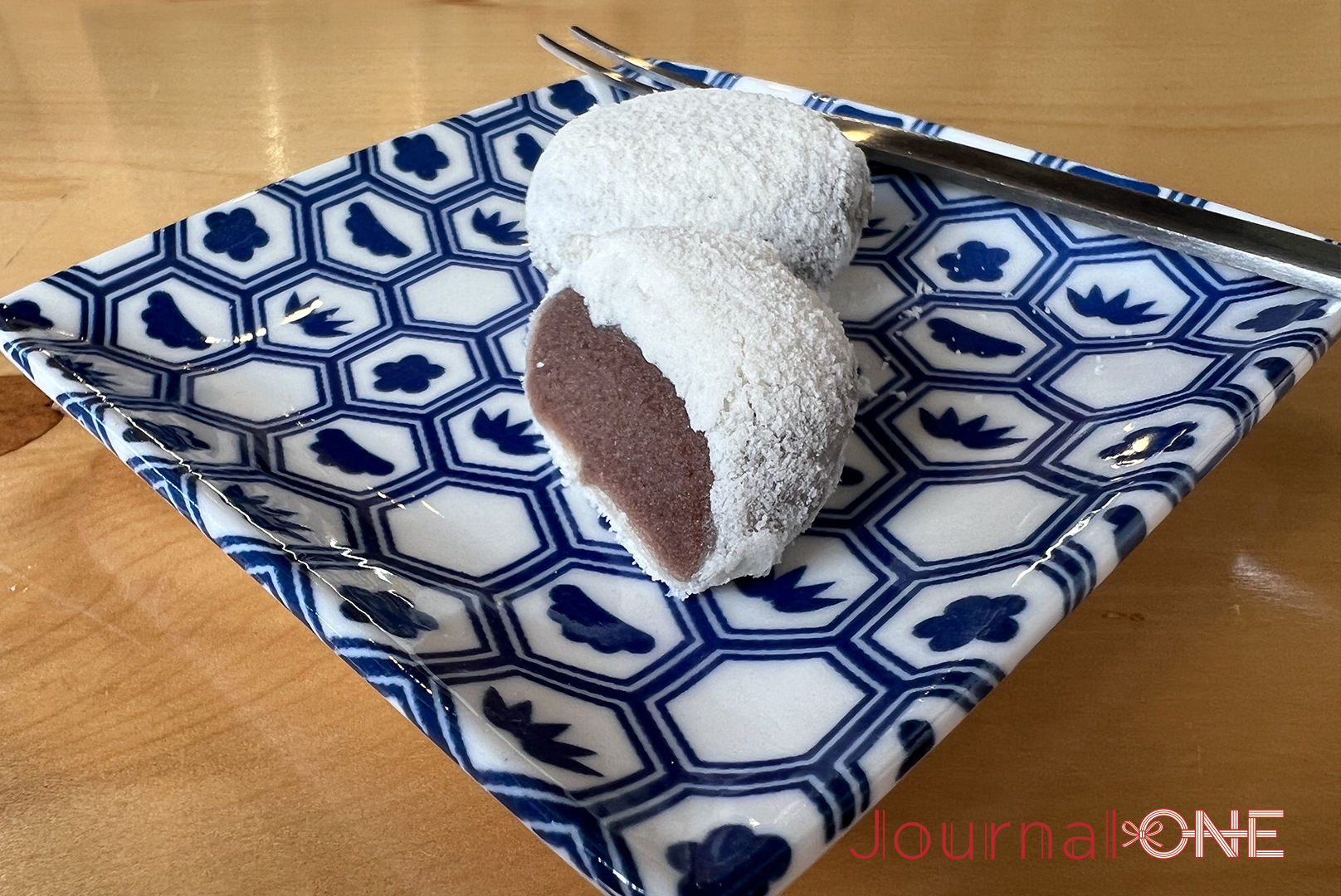 While it’s often thought that ninja would carry bags of shuriken throwing stars, to attack their enemies from afar, in reality they probably only carried a couple, if any. Instead the ninja carried useful tools to help them enter a castle at night. These tools would be crafted from everyday objects, easily dismantable if someone came across them and suspected they were a ninja. To cross boggy moats they would use round mud shoes to distribute their weight and help them across. They would make ladders or climbing tools from farming equipment, and lock picks from small pieces of metal. They used kunai as digging implements rather than throwing knives, to help spy into a house, or as a hook to fix a ladder. Ninja tools were essential for the secret collection of important information.

The Roots of Ninja in Iga

If you are interested in ninja the Iga-ryu Ryu Ninja Museum has a wealth of information. Stop at the Dangiri Kaikan Museum to rent your ninja suit and try your hand at throwing shuriken, explore a ninja
house with its secret rooms and trap doors, and learn about ninja tools and techniques.

A trip to Iga is a great way to learn more about the history of ninja. 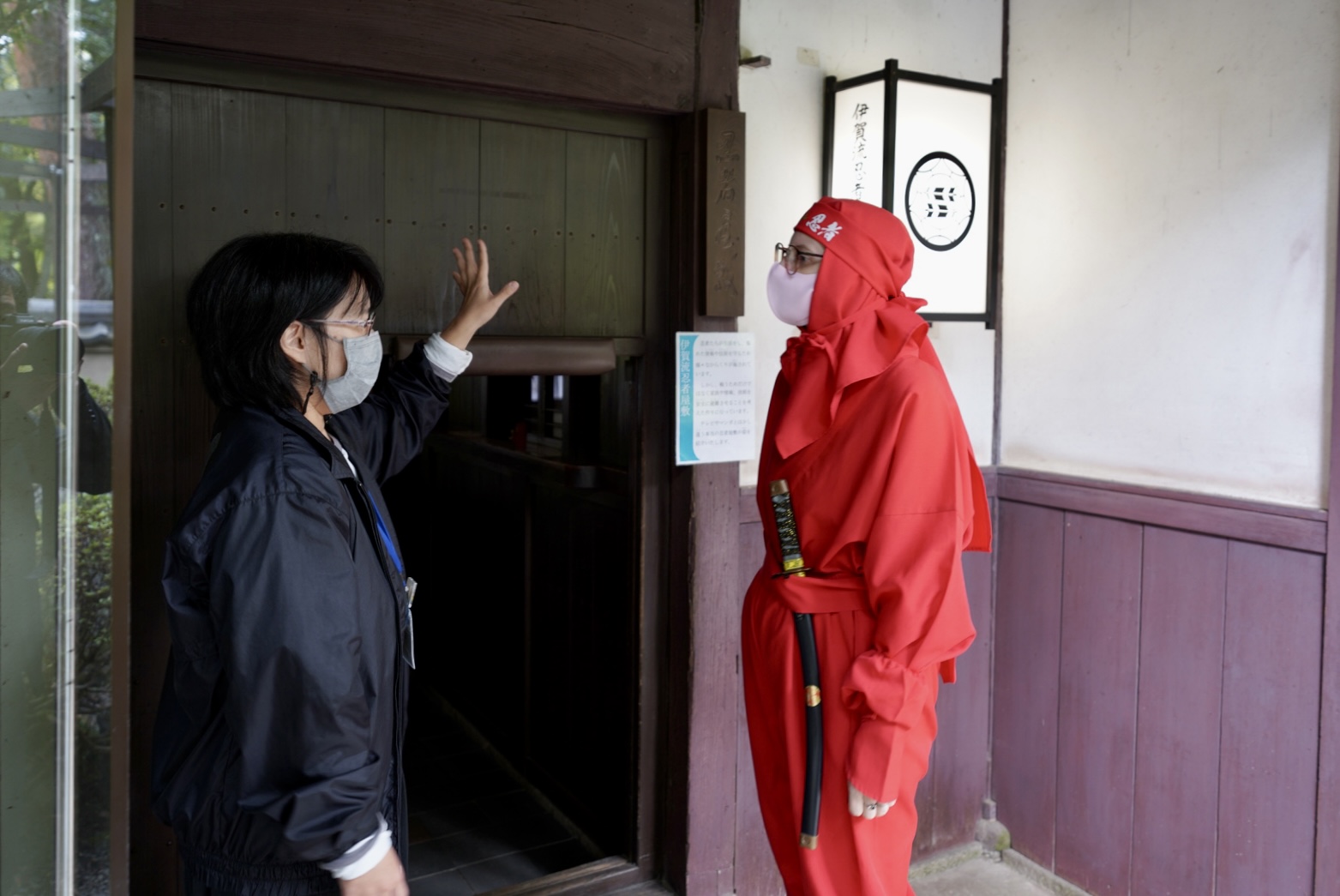 A Spiritual Trip to Koyasan, The Centre of Shingon Esoteric Buddhism

Whether you consider yourself a spiritual person or not, Koyasan in Wakayama Prefecture deserves a place on your travel bucket l…

A Spiritual Trip to Koyasan, The Centre of Shingon Esoteric Buddhism

Whether you consider yourself a spiritual person or not, Koyasan in Wakayama Prefecture deserves a place on your travel bucket l…

Mie in the Chubu region of Japan is a wonderful place to connect with historical Japan and local inhabitants. You can explore ca…

Mie in the Chubu region of Japan is a wonderful place to connect with historical Japan and local inhabitants. You can explore ca…